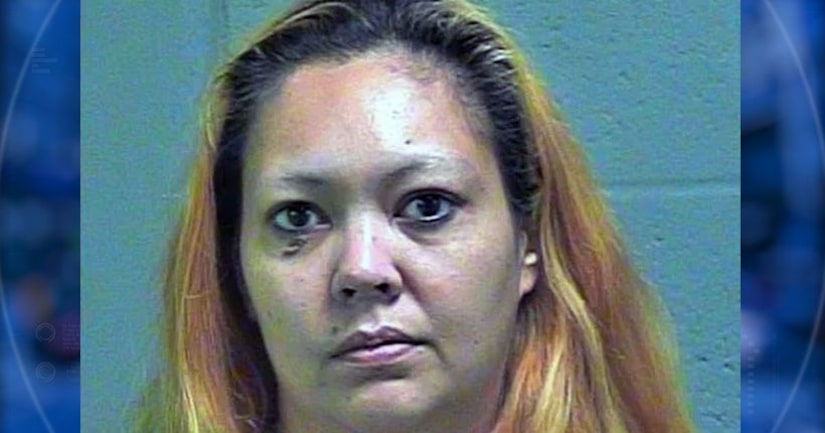 OKLAHOMA CITY -- (WPIX/AP) -- An Oklahoma woman convicted of using a counterfeit check has received a reduced sentence after getting medically sterilized at the suggestion of the judge.

The Oklahoman reports that U.S. District Judge Stephen Friot showed leniency to 34-year-old Summer Thyme Creel during her sentencing Thursday because she had surgery to prevent pregnancies.

Friot had suggested the medical procedure in a June order, noting that Creel had relinquished her parental rights to six of her seven children.

Creel was sentenced to a year in federal prison and three years on supervised release. She also was ordered to pay more than $15,200 in restitution.

Creel pleaded guilty last year to using a counterfeit check at a Walmart in Moore in 2014. She faced a maximum penalty of 10 years in prison.

The Washington Post reports: Judge Friot issued findings Thursday in which he said “Ms. Creel will get the benefit of her decision to be sterilized. She will receive a shorter sentence because she made that decision.” Responding to the prosecution's argument against such a consideration, Friot said, “the Supreme Court has yet to recognize a constitutional right to bring crack or methamphetamine addicted babies into this world.”