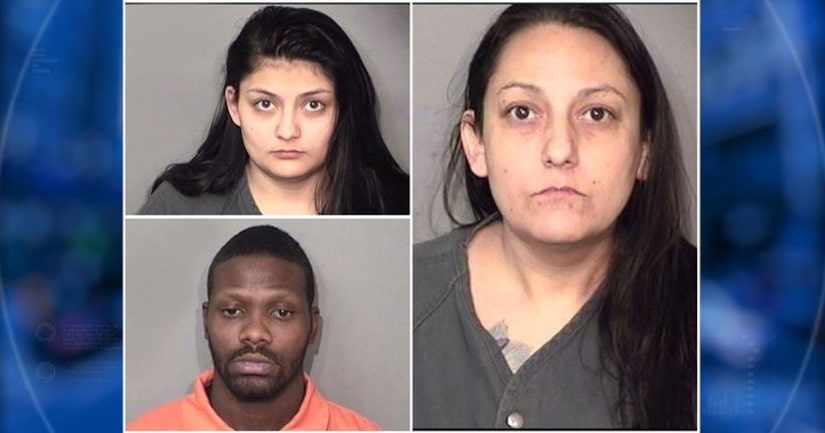 DETROIT -- (WXYZ) -- Three people have been charged in the death of a 28-year-old woman whose body was found in a car on the southwest side of Detroit on Jan. 29.

Police say the body was discovered in a burned vehicle, in the trunk of a 1997 Toyota Tercel.

Alyssa Dickson, 21, Damiso Marble, 30 and Felicia Bowles, 37, were charged with felony murder, torture, unlawful imprisonment and disinterment or mutilation of a body.

FULL STORY: Trio arrested in mutilation, murder of woman whose body was found in Detroit - WXYZ