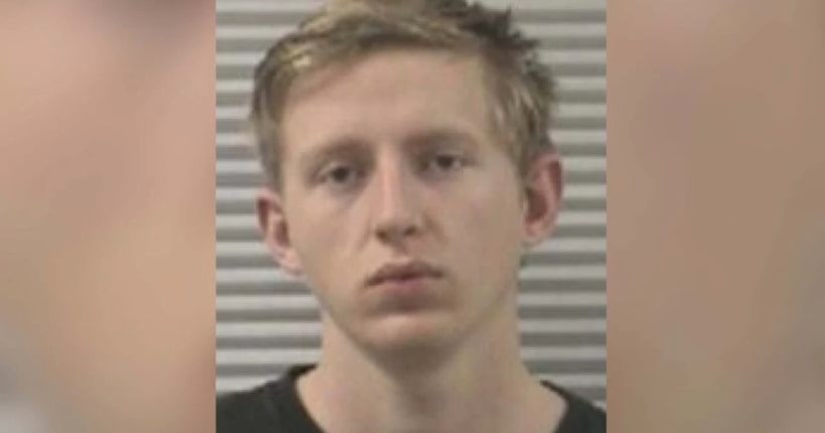 CACHE COUNTY, Utah -- (KSTU) -- A man has been arrested in Cache County on charges that include child sex abuse and bestiality, and police say they know of at least five victims in the case.

According to a press release from the Cache County Sheriff's Office, 19-year-old Christopher VanDam of Lewiston faces multiple counts of sodomy on a child, sex abuse of a child, sexual battery and bestiality.

Police say they are aware of five alleged victims between the ages of 4 and 13 and they say the abuse has been going on for several years. Investigators are actively working the case.