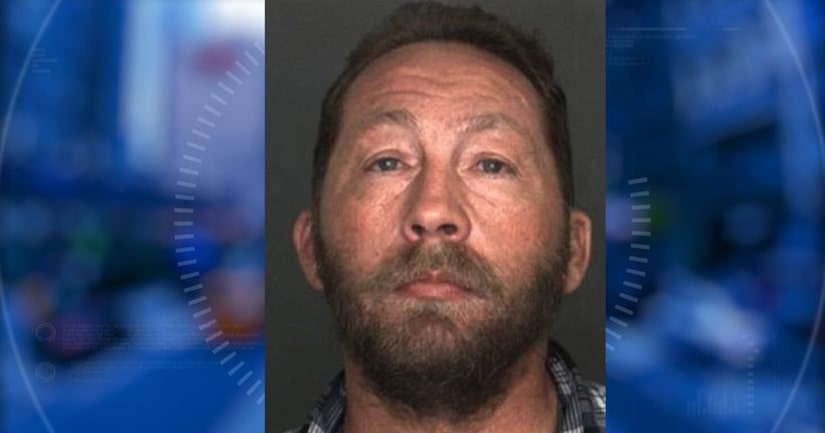 SAN BERNARNDINO COUNTY, Calif. -- (KTLA) -- A Rancho Cucamonga man and operator of a private daycare center was arrested earlier this week on suspicion of continuously sexually abusing a 9-year-old girl in his care, and investigators believe there may be more victims.

Douglas Richard Bray, the legal guardian of the victim, was arrested in the 8000 block of Monte Vista Avenue Wednesday after deputies responded to a Children and Family Services referral originating from an elementary school, the San Bernardino County Sheriff's Department stated in a news release Friday.

During their investigation, deputies learned that Bray and his wife have operated a private daycare, called Bray Family Childcare, since 2004.