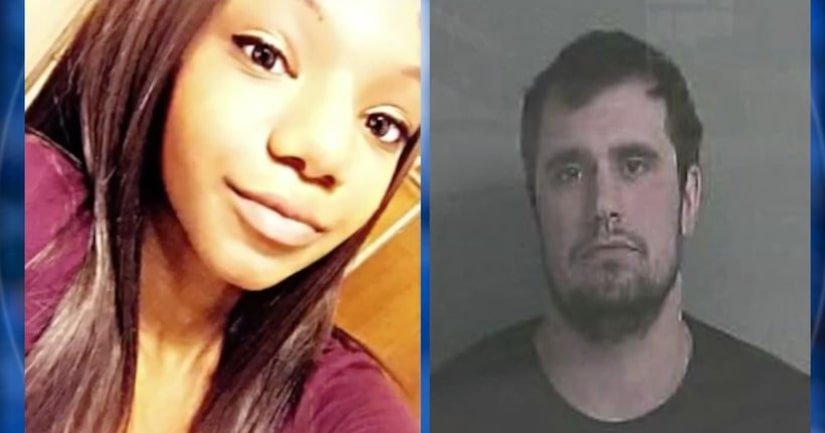 SPRING VALLEY, Ill. -- (WRSP) -- Police made an arrest in the murder of a 16-year-old who was found after in a ditch after being stabbed to death.

He agreed to pick her up outside her house on the day she went missing.

Police say that's where the two got into a fight.

Investigators used her own cell phone to put the pieces together.

Sheriff Kevin Doyle of Putnam County says "the use of cell phone pinging and surveillance video had a lot to do with us leading to the suspect."

Chief Kevin Sangston of the Spring Valley Police says "through the preliminary investigation he picked her up at her residence between 6:30 and 7 a.m. on January 24th and drove directly to the scene in Putnam County."

But police say their job is not over yet as more charges against Henderson are pending. 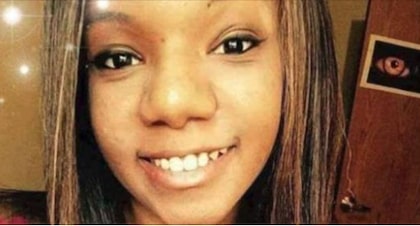