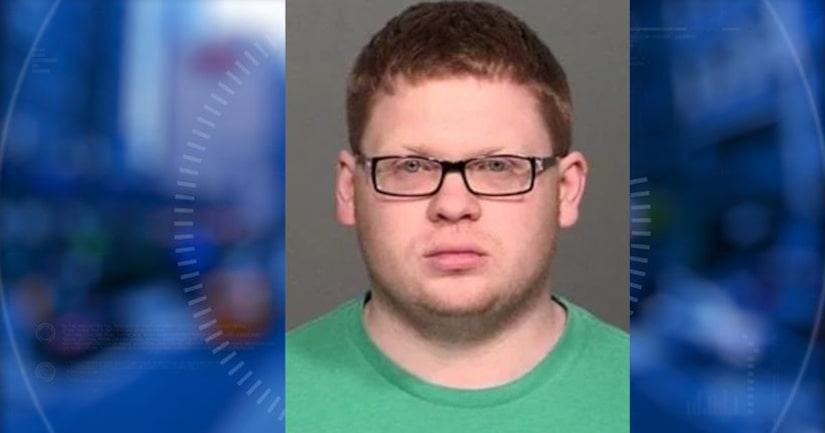 INDIANAPOLIS -- (WXIN) -- A foster parent is facing battery and neglect charges after an infant suffered at least 20 broken bones.

Officers were informed by a doctor at Riley Hospital for Children at IU Health on Jan. 31 they were caring for an infant who had bruises, multiple posterior rib fractures and other broken bones across her body.

The child was born premature in December 2017 and tested positive for marijuana at birth. This caused the child to be removed from the custody of her biological mother and placed into foster care.

Court documents show the injuries occurred while the foster mother was at the hospital and the foster father, 26-year-old Kyle Rice, was at home with the other children.

Doctors found 20 definitive fractures and 15 suspected fractures in addition to multiple soft tissue injuries. They concluded the injuries were indicative of physical abuse and warned the infant faced “significant risk of further, possibly fatal, injury” if returned to her caregiver.

The foster mother said she hadn't seen Rice do anything to hurt the child, but noted there had been domestic violence issues between them in the past.

Initially, court documents show Rice denied knowing what happened to the little girl, but eventually came clean after speaking with his family and his pastor.

Police say he admitted to causing all of the fractures during a single incident. He said the child was “particularly fussy” that day. She kept crying and wouldn't calm down, so he “squeezed her forcefully against his body with his left arm while simultaneously bending her legs backwards towards her back with his right arm,” according to court documents.

She continued to cry and he placed her on an ottoman they use as a changing station. He then grabbed both of her hands and feet in his hands and squeezed them while pushing them back towards her chest. He said after about ten seconds, he knew he had done it too hard.