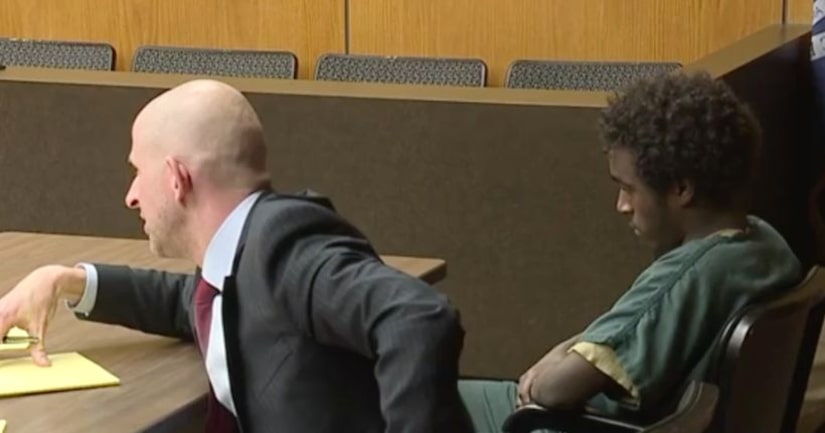 Tolbert allegedly raped the girl in a stairwell at Lincoln High School in November 2017.

A detective said that what happened between the two teens was a "game changer" when the teen girl was thrown to the ground.

The video was not played during the preliminary examination.

In court, the prosecutor said Tolbert wrote rap songs in which he threatened his accuser. Those alleged threats are one of the reasons Judge John Chmura denied bond for Tolbert.

FULL STORY: 14-year-old bound over for trial as adult on alleged rape in school - WXYZ