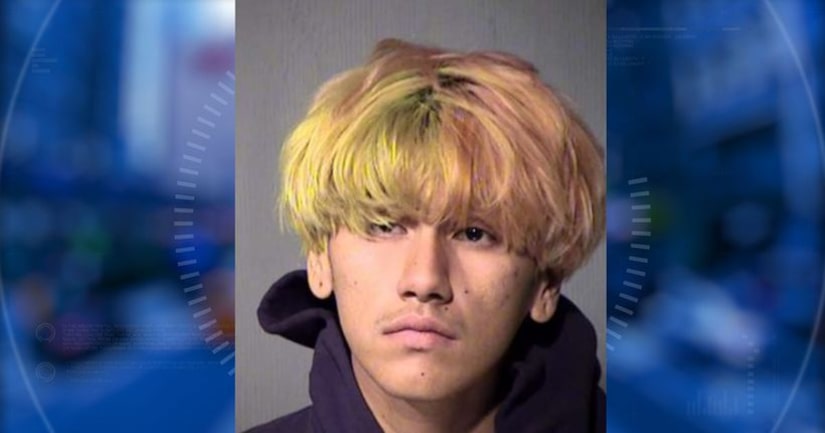 PHOENIX -- (KNXV) -- A Phoenix man is accused of having an ongoing sexual relationship with a preteen girl he met at a summer concert.

Phoenix Police say they arrested 19-year-old Alexis Daniel Lopez Serrano on February 2, after learning about his relationship with a 12-year-old girl.

Police say Serrano met the girl at the 'Livewire' concert in Scottsdale in July. They used social media to communicate with each other before beginning their sexual relationship.

The victim's mother found out about the relationship and police were contacted.

Serrano reportedly admitted to his actions.