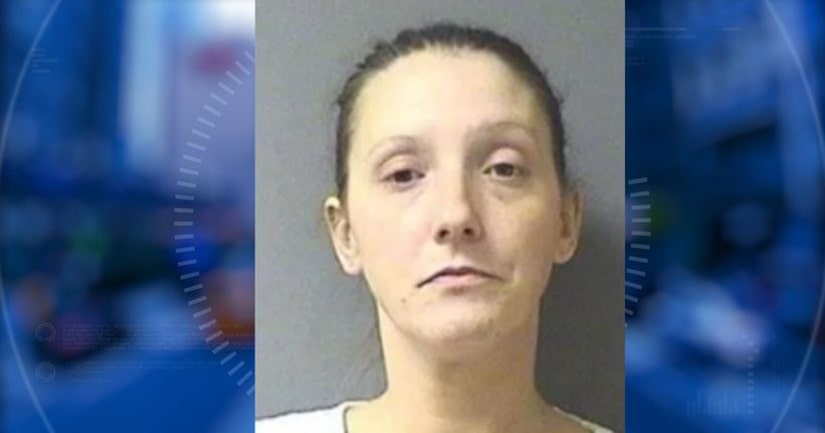 ANDERSON, Ind. -- (WXIN) -- Police say an Anderson woman is facing charges after admitting to doing drugs, including methamphetamine, about a month before her son died during birth.

Shortly after giving birth on Dec. 23 of last year, police say Kelli Renee Leever-Driskel, 34, and the baby were transported to a local hospital. The next day, an autopsy was performed on the infant.

According to police, a pathologist report lists “a particular medical condition” as the cause of death. Pathologists also reported that contributing factors in the baby's death were acute methamphetamine, fentanyl, clonazepam, and diphenhydramine intoxication.

Thursday, police located Leever-Driskel for questioning. During that interview, police say the woman admitted she knew she was pregnant about one month before her baby's birth, but she continued to consume different types of drugs, including meth.

Now, Leever-Driskel is facing preliminary charges of murder (a person that knowingly or intentionally killed a fetus that attained viability) and multiple counts of possession of a controlled substance.

Leever-Driskel has been booked into the Madison County Detention Center on a 72-hour hold.