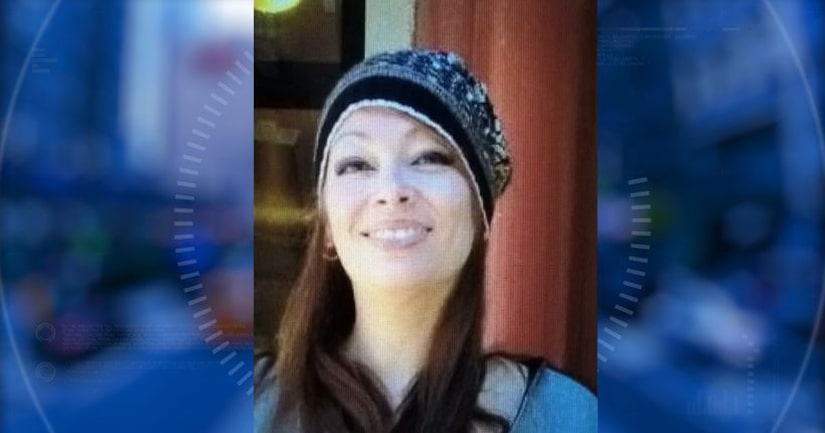 FLATBUSH, Brooklyn -- (WPIX) -- A man who killed his wife, kept her body in their Brooklyn living room for about a week and then dismembered her remains with a saw faces just 10 years in prison after taking a plea deal in court Wednesday.

Phillip Martin, 42, told police he killed his wife around Jan. 14, 2017. He dismembered Diana Rodriguez-Martin's remains with a saw and removed the body parts with a laundry cart and garbage bags. Martin told investigators he dumped her body in trash cans on the street.

Neighbors previously told PIX11 police had been called to their home in the past for domestic violence.

Martin was charged with murder and concealment of a body.