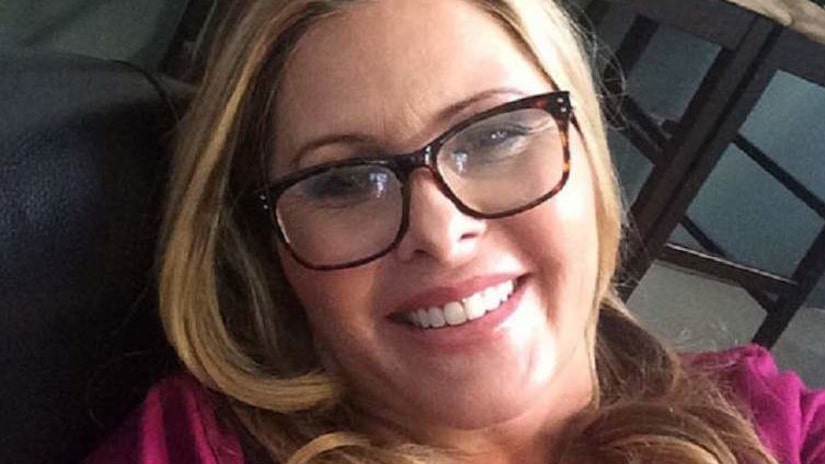 LOS ANGELES -- (KTLA) -- Actress Nicole Eggert, who recently accused Scott Baio of having sex with her before she was 18, met Tuesday with a Los Angeles Police Department detective regarding sexual misconduct allegations against the actor who played her nanny on the 1980s sitcom “Charles in Charge.”

Police are investigating Eggert's allegations, an LAPD spokesman told The Times on Wednesday.

“Ask @scottbaio what happened in his garage at his house when I was a minor. Creep,” Eggert tweeted Jan. 27. She later appeared on various TV shows and alleged he had had sex with her when she was a minor.