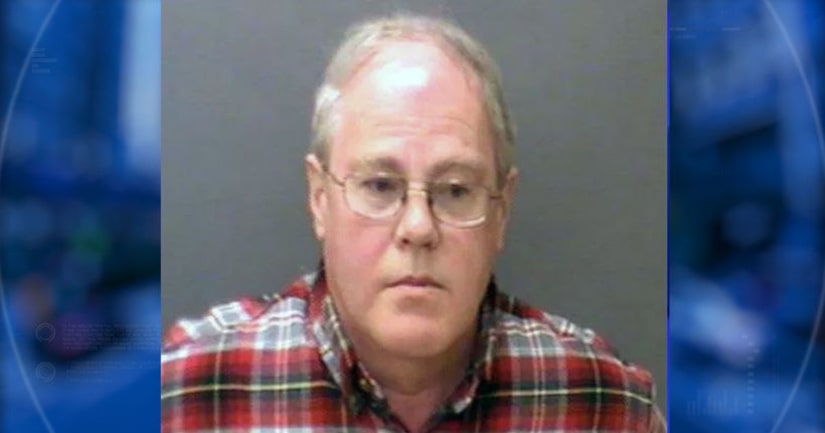 KNIGHTSTOWN, Ind. -- (WXIN) -- The Indiana Attorney General's Office has filed a complaint against a Knightstown veterinarian who was previously accused of prescribing drugs meant for animals to people.

According to the complaint, 64-year-old James Wilson failed to humanely euthanize two cats in front of their owners over the past two years.

In one case, Wilson is accused of taping a 15-year-old cat's front paws together with masking tape and using twine to tie her back legs to an examination table while trying to find a vein. This was despite the owner saying, “Please don't do that to her. Please don't treat her like that,” the complaint says.

When the owner asked why the cat had to be taped and stretched over the table, Wilson reportedly responded by saying that if the cat bit him, he would have to cut its head off and send it to a laboratory, according to the complaint.

In a second case, the vet is accused of sticking a needle in the back legs of an 8-year-old cat about 15 times over approximately 10 minutes. The complaint says the cat began screaming and bit its owner's nose, sending his blood all over the examination table.

According to the complaint, the owner said “Look just stop. I'll take him home. I'll put a bullet in his head. It would be a much kinder way for him to go.” Wilson then reportedly continued to stick the cat with the needle and eventually performed an intracardiac injection with no anesthesia or sedation and euthanized the cat.

Wilson denied the allegations when speaking with the Muncie Star Press, saying the attorney general's office seems to have it in for him. He added that he did what he had to do to protect himself while euthanizing the cats.

“Everybody who deals with cats realizes cats aren't generally willing participants in some things ... They don't magically hold still. I understand people love their cats ... but you have to pick them up and get them out of their cage ... This lady was very, very soft-hearted ... We got it out of the cage and it screamed. I have to protect myself, my employees and my customers ... If it bites somebody, legally its head has to come off or it has to be quarantined for seven days ... [During euthanization] cats occasionally ... have a reaction period and become excited. It's a well-known fact. This was one of the worst excitements I have ever seen.”

As for Wilson's previous charges, he pleaded guilty to not keeping drug order forms, but his other charges were dismissed.