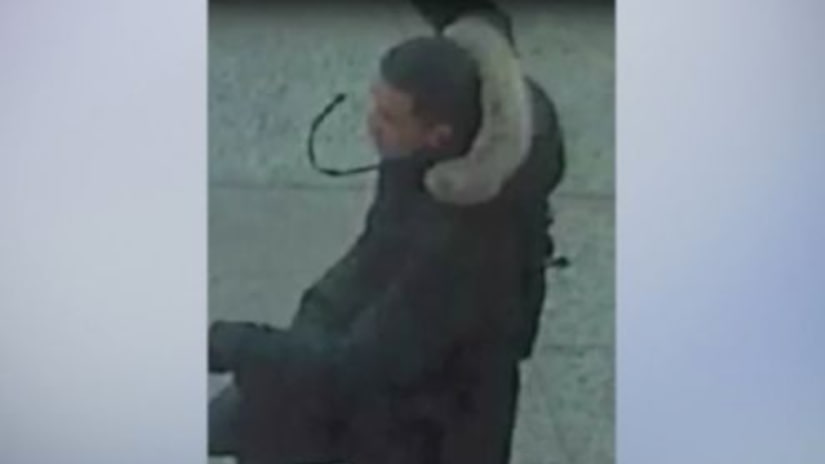 THE BRONX, N.Y. -- (WPIX) -- Police believe there was no motive to an attack after a man slashed a father walking with his son in the Bronx in broad daylight last week.

The incident happened as the 41-year-old victim was walking along East 139th Street with his 1-year-old son, when an man approached them out of nowhere and slashed the dad twice on the right side of the face, authorities said.

According to the victim, the man yelled an obscenity at the father before running off. The victim was treated by EMS at the scene was in stable condition. His child was not injured.

The individual is described as a man, about 18 years old, 5 feet 10 inches, 180 pounds and was last seen wearing a black jacket with fur, dark jeans, dark sneakers and a black book bag.

FULL STORY: Father slashed in front of his son in the Bronx - WPIX