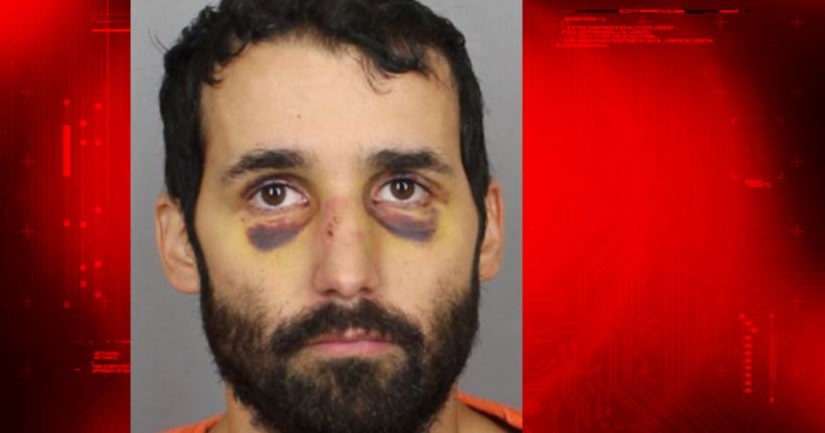 CENTENNIAL, Colo. -- (KDVR) -- A father who intentionally left his 2 1/2-year-old son unbuckled before crashing into several vehicles at a high rate of speed said he did it on purpose, the 18th Judicial District Attorney's Office said Thursday.

Nathan Weitzel, 31, pleaded guilty to one count of first-degree attempted murder after deliberation during an appearance in an Arapahoe County courtroom on Wednesday.

On Aug. 21, 2016, prosecutors said Weitzel crashed his Acura sedan into several parked vehicles at about 75 mph in the 6000 block of Eudora Way in Centennial.

Weitzel was wearing his seat belt, but his son in the back seat was unrestrained.

Weitzel admitted that he had been using cocaine and wanted to kill his son “because being a father was a big responsibility, and he did not think he was man enough to raise a child,” the district attorney's office said.

Weitzel's son suffered a broken leg, a concussion and a cut to his forehead that required 20 stitches. He has since recovered. 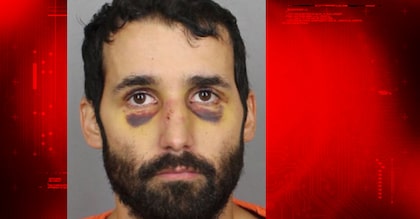