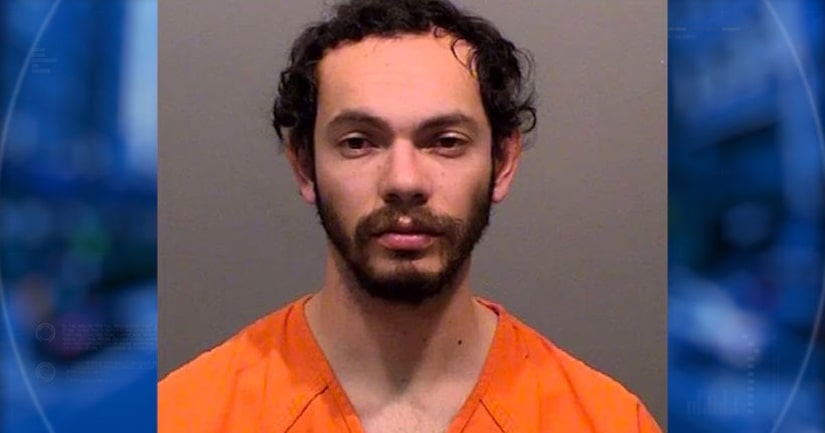 JEFFERSON COUNTY, Colo. -- (KDVR) -- A band instructor at Eagle Crest High School has been arrested for allegedly having sex with a student, the Jefferson County Sheriff's Office said.

Authorities said they arrested Geoffrey Adam Banninger, 23, at his home in Golden on Wednesday.

The part-time band instructor is accused of having sex with a 16-year-old female student and authorities believe the incidents happened at Banninger's home.

Banninger was fired by the Cherry Creek School District and had also been a volunteer coach with the Arvada High School Band.