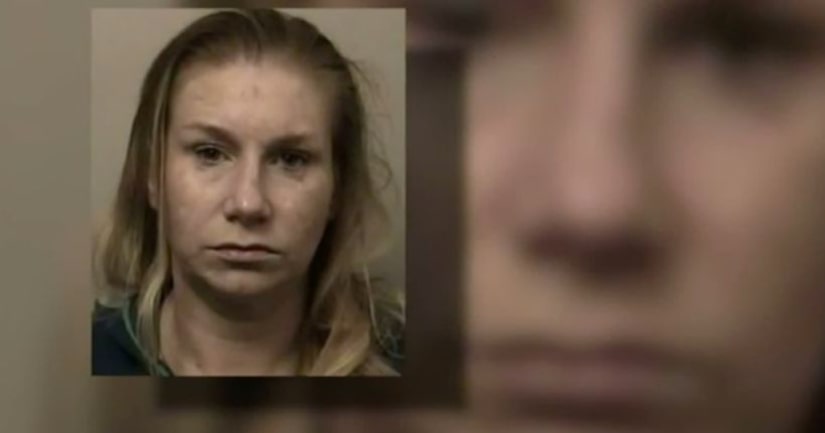 EL DORADO HILLS, Calif. -- (KTXL) -- Not a single home on a street in El Dorado Hills had a car in the driveway after burglars started breaking into cars in the neighborhood and stealing valuables.“We've moved all of our cars inside the garage. Everything's locked up tight,” said one neighbor.

Until Friday at 4 a.m., when, of those dozen homes, suspects chose the wrong one.

“It's an irritating thing to have somebody breaking into your personal property,” said Ed Kelly, a 30-year veteran law enforcement officer.

When Kelly let his dog out to do her business, 4 1/2-pound Riley knew something was up. She barked and tugged toward a stranger in all black, rifling through her dad's truck.

“I'm glad I was awake and alert, and at least able to run a little bit still,” Kelly said.

He chased after the burglar, but couldn't keep up in his slippers. So he retreated home to call 911. That's when a woman met him in his driveway, claiming to be another victim.

“She said, 'Oh, they tried to get into my car. I was waking up to feed my baby and I saw somebody out there,'” Kelly said.

Of course, that wasn't the truth, Kelly says. He could sense it.

She gave an incorrect address to dispatchers, and, soon after, lunged for a backpack full of garage door remotes and a bike the burglar had left behind.

“This time I just tackled her in the street,” Kelly said.

“My wife came over and assisted until the police got there,” Kelly said.

Ritola's 6-month-old was also with them. Officials report the suspects admitted they took the baby along to commit the crimes. The infant is with Child Protective Services.