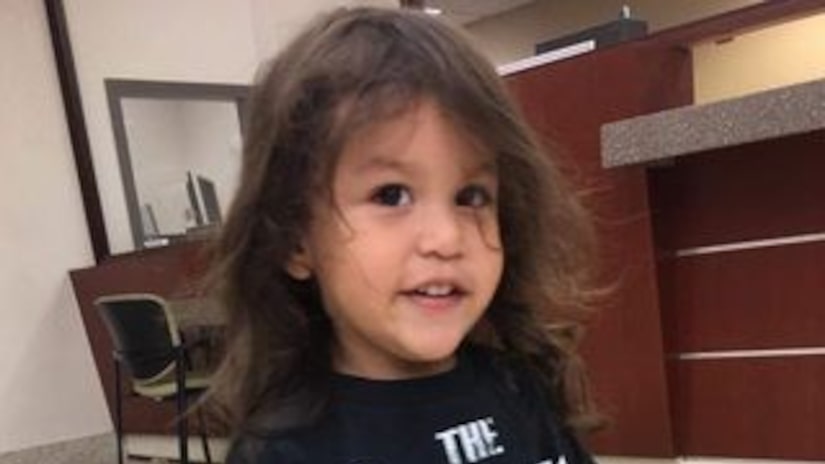 YUMA, Ariz. -- (KNXV) -- A newly released report sheds light on what happened, and the panic, inside an Arizona dental office that has been linked to the death of a 2-year-old boy.

Zion Gastelum died four days after visiting the Kool Smiles office in Yuma, but was transported to the hospital moments after he went in for a procedure on December 16, 2017.

A Yuma police report includes interviews with the nurse, dentist, anesthesiologist, as well as Zion's mother.

The report indicates Zion needed crowns for a severe case of cavities, and was placed under anesthesia by a Phoenix-based anesthesiologist contracted by Kool Smiles. The dentist told officers the procedure went "well' and lasted for about 35 minutes.

The report notes the anesthesiologist spent five minutes in the recovery room before the nurse, and Zion's mother, took over from there.

At one point, the mother and nurse both noticed Zion was not breathing and alerted the anesthesiologist, according to the report.

Zion's mother reportedly told police that while in the recovery room, they had him with machines and it kept beeping and (the nurse) turned it off.

That same nurse told officers she had to keep muting her Oximeter, a device that measures oxygen saturation, because the integrated alarm kept going off, also adding she muted the alarm twice, according to the report.

Finally, the nurse told police that sometimes the Oximeter does not provide an accurate reading as it would on an adult.

Per the police report, staff did perform CPR on Zion, who was taken to Yuma Regional Medical Center, and then flown to Phoenix, where he died on December 20.

According to the police report, Zion's mother told police her son had severe brain damage due to him being out for too long and his brain not receiving any oxygen.

The Maricopa County Medical Examiner has not yet ruled on a cause and manner of death for Zion Gastelum. Yuma police officials told ABC15 their report has been forwarded to the Yuma County Attorney for review.

Meanwhile, a second death is linked to the same dental office.

Francisca Lares, the mother of 4-year old Lizeth Lares, says her child died after a dental procedure in February 2016.

According to the family, Lizeth went into Kool Smiles for dental treatment to deal with an abscess, a tooth was pulled, and then she started showing signs of fever. The family took her back to the dentist the next day, but was sent home, reportedly told that the girl would be fine.

"The allegation in our case is the dentist, Kool Smiles, didn't comply with the standard of care and had they appropriately prescribed some antibiotics, this could have been avoided," said Marco Mercaldo, with the Mercaldo Law Firm in Tucson.

According to court papers, the child died a few days later. 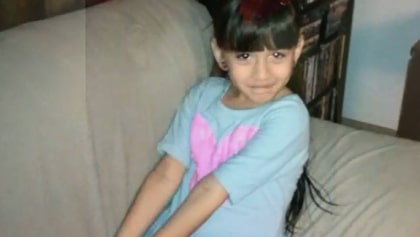