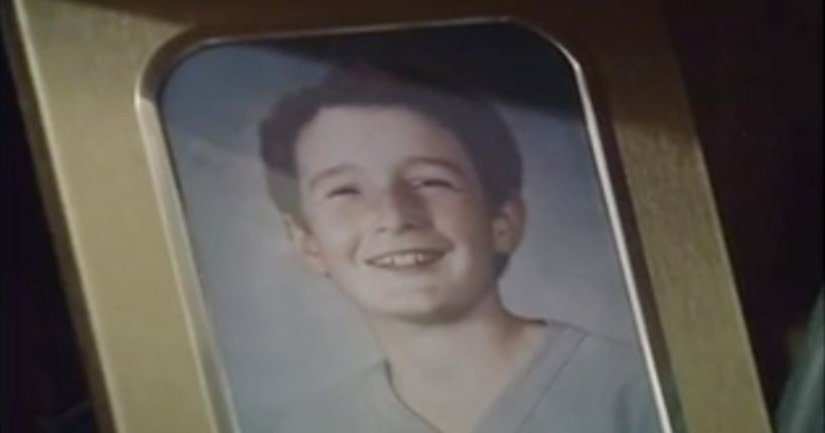 A federal appeals court just ruled that Danny Lee Hill, one of the men convicted of killing her son, Raymond Fife, should not be put to death because his I.Q. is too low.

“This just brings everything back up,” said Miriam Fife, 77, as she held a picture of her son. “My heart just starts pounding, and I think about all the bad things that happened.”

Raymond Fife was 12-years-old when he was killed in Warren. His mother last saw him alive on Sept. 10, 1985 when he left on his bike and headed to a Boy Scout meeting.

Prosecutors and police say Danny Lee Hill, who was 18 at the time, and Timothy Combs, who was 17, attacked, raped, tortured and murdered Fife.

Both were convicted of aggravated murder and several other charges.

Since Combs was a juvenile he was sentenced to life in prison. Hill was sent to death row.

Hill's attorneys, however, have filed numerous motions saying his IQ is low and he is too intellectually disabled to be executed. A federal appeals court agreed on Friday.

“This office has requested that the Attorney General's Office appeal this decision to either the full panel of judges of the Sixth Circuit Court of Appeals or directly to the United States Supreme Court,” Watkins said. “In my view, under the law and facts, the federal court decision clearly did not give due respect and deference to Ohio's judges and courts' determinations required by federal law.”