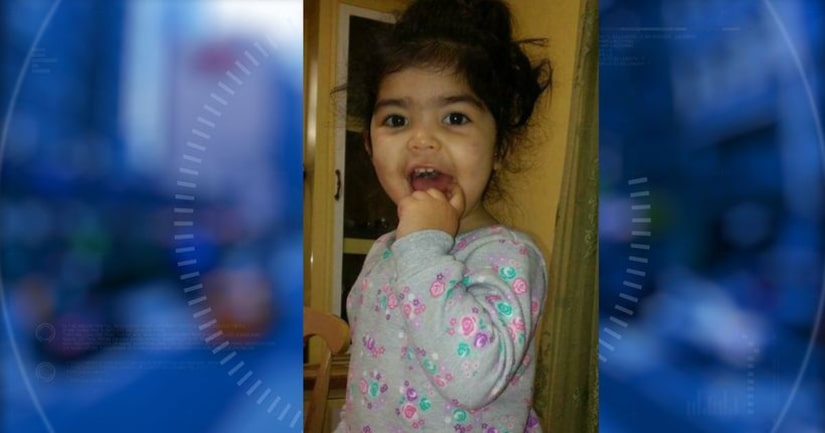 PASCO, Wash. -- (KCPQ) -- Officials say they're investigating a mother's complaint that her toddler's eyebrows were waxed without permission at a daycare in south-central Washington state.

The Tri-City Herald reports that Alyssa Salgado says she dropped her 2-year-old daughter off Thursday morning at a daycare in Pasco that's run by the Boys & Girls Club of Benton and Franklin Counties. When she picked the child up later, a patch of skin between the child's eyebrows was red and it appeared eyebrow hairs were removed.

The 19-year-old mom posted before and after images to Facebook. Her outraged post about what happened was shared more than 20,000 times.

Officials with the Boys & Girls Club and the Washington Department of Early Learning confirmed they are investigating.