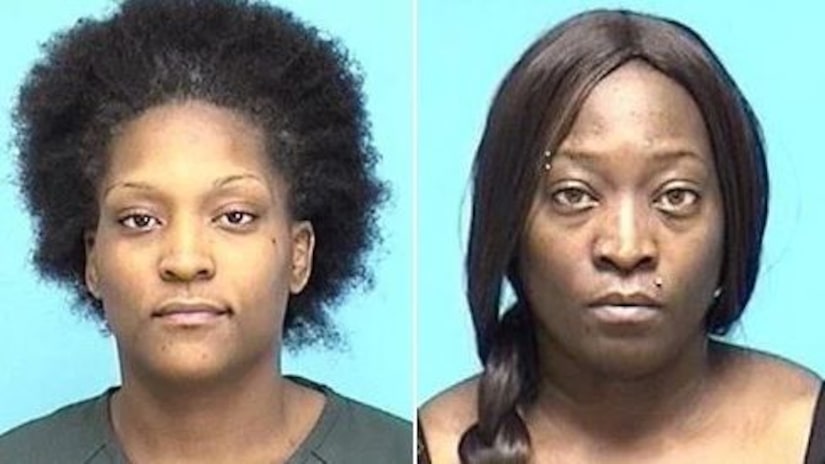 Shanice McCall called 911 to report her 11-month-old daughter hit her head and was lethargic at about 2 p.m. on Feb. 1.

Paramedics responded to the house on Chestnut Street in Elyria, but did not take the baby for treatment, according to the police report. They told McCall to go to the hospital if she did not improve. They also called police for a welfare check after they left.

Elyria police said McCall took the girl to University Hospitals Elyria Medical Center, where test results showed cocaine and THC, which is the chemical found in marijuana, in her blood.

Investigators determined the child was in the care of McCall's mother, Roxie McCall. Police said they searched their house, and found pills and a marijuana pipe.

Shanice McCall and Roxie McCall were arrested, and charged with endangering children.