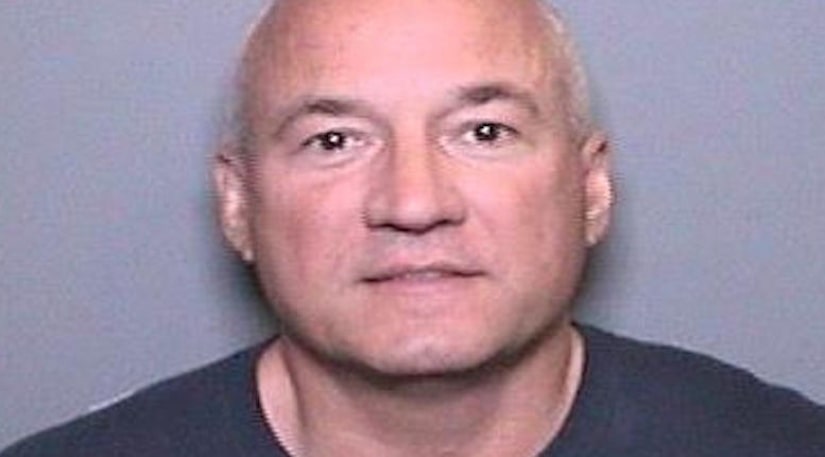 LAGUNA NIGUEL, Calif. -- (KTLA) -- A man who is suspected of crashing into and seriously injuring a cyclist while allegedly driving under the influence in Laguna Niguel last February was arrested on the morning of Super Bowl Sunday, authorities announced this week.

The crash occurred about 8:50 p.m. on Feb. 5, 2017 while the cyclist, Stephen Schenkenberger, was crossing Niguel Road from Ridgeway Avenue, according to the Orange County Sheriff's Department.

Schenkenberger was struck and suffered severe blunt force trauma. Sheriff's officials said the victim lost mobility and has had several months of rehabilitation.

The suspect, identified as Timothy Anthony Cronin, allegedly left the scene of the crash.

Investigators believe Cronin, 53, was on his way home from a Super Bowl party the night of the crash and may have been intoxicated when it occurred.