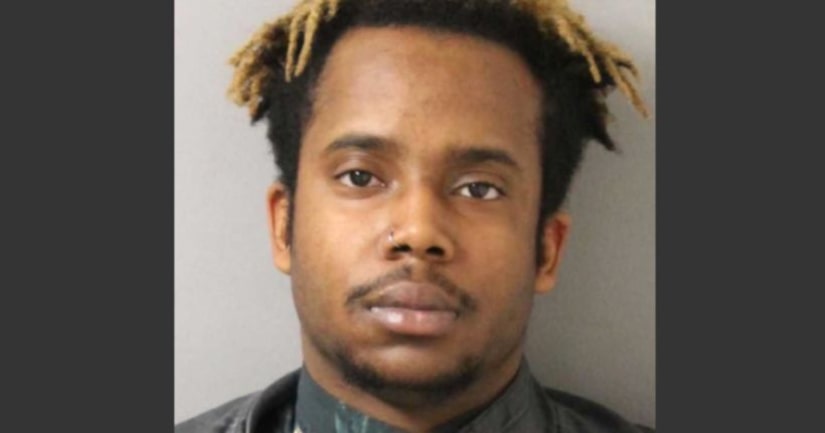 NASHVILLE -- (WZTV) -- A 22-year-old Nashville man is behind bars for allegedly vandalizing a woman's vehicle because he was upset her child accidentally opened a car door onto his.

According to the arrest affidavit for Benjamin Anthony-Baines, the incident took place outside of the West Elm Furniture store on Hillsboro Pike.

The mother told police her 8-year-old daughter accidentally opened her SUV's door on the vehicle parked next to her. The owner of that vehicle, Anthony-Baines, allegedly became angry and demanded an apology.

The mother says after apologizing repeatedly, Anthony-Baines was still upset.

The mother, child, and a friend went into the store and say ten minutes later they returned to the SUV. It was then they found the driver's side mirror broken and extensive damage to the back bumper, resulting in over $1,000 worth of damage.