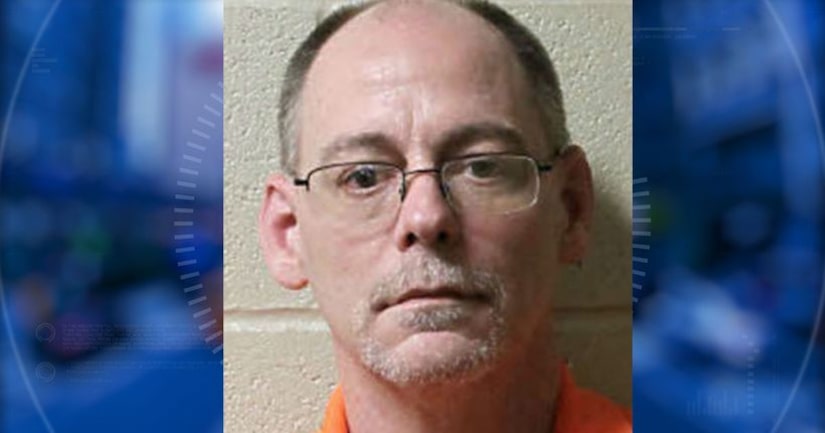 ATHENS, Ala. -- (WHNT) -- A Limestone County man charged with 22 counts of animal cruelty will not be prosecuted after a plea agreement was reached declaring him "not guilty by reason of mental disease or defect."

Ronald Golden was declared mentally ill by a court in 2013, said Limestone County District Attorney Brian C.T. Jones, and the DA's office decided it would be more effective for Golden to undergo treatment within the state mental health system than be prosecuted.

The plea -- widely known as an insanity defense -- accepts the argument that Golden was suffering from a mental disease so severe at the time of the alleged incidents that he couldn't tell the difference between right and wrong.