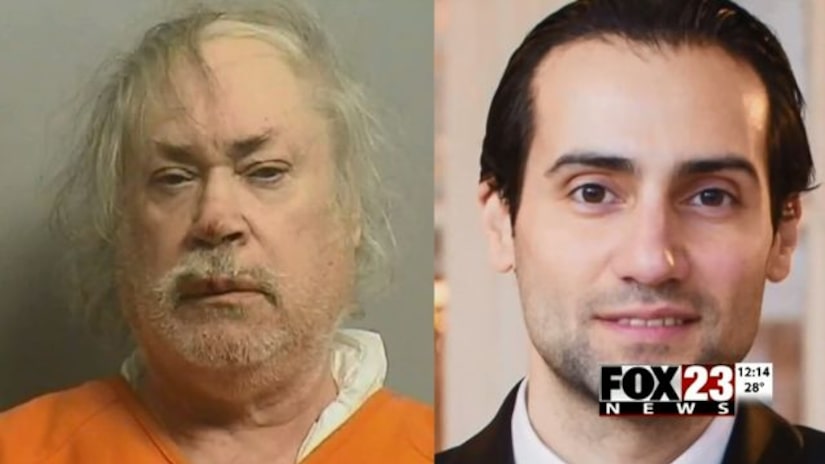 TULSA -- (KOKI) -- A jury found a man guilty of three charges in the case of an alleged hate crime murder in south Tulsa Wednesday.

The case centered around Stanley Majors, who the state says killed Khalid Jabara after years of harassment against Jabara's family. The family says Majors was violent and threatening toward them for being Lebanese.

The jury found Majors guilty of murder, malicious intimidation, possession of a firearm after the commission of a felony and threatening an act of violence and recommended life without parole for the murder charge, a year in county jail for the malicious intimidation, six months in county jail for threatening an act of violence and 10 years in prison for possession of a firearm after commission of a felony.

The jury recommended maximum sentences for all the charges.

Prosecutors alleged that Majors was jealous of Jabara, because of Jabara's friendship with Majors' husband, Stephen Schmauss. They said that the jealousy, coupled with Majors' alleged hate for people of foreign descent, led to the murder.

Schmauss has died, but his sworn deposition was read during the trial. It reportedly revealed that he believed Majors was upset about the friendship that Schmauss and Jabara shared, and Schmauss claimed that Jabara had even stayed at their home while Majors was in California.

The defense said the crime happened due to Majors' untreated paranoid schizophrenia, which they say leads Majors to suffer from delusions, hallucinations and "grossly disorganized behavior."

However, jurors heard nearly three hours of jail phone conversations between Majors and his husband, during which he did not appear to display any disorganized speech. The mental health expert said that is the result of medication.

Tuesday, Jabara's father took the stand, describing the moments after the shooting. Prosecutors played the 911 call he placed, crying hysterically and begging for help for his son.

Less than a year before Jabara's death, majors was arrested and accused of assault and battery against Jabara's mother. That case remains pending.

Haifa Jabara testified about that incident, saying it left her with a head injury, broken ribs, a broken leg and facial injuries. She spent a week in the ICU, 11 days recovering in the hospital, and a month in a rehabilitation facility.

She and Jabara's father described the years of harassment they claim Majors put them through; he allegedly called them names like "dirty Lebanese", "Filty Mooslims" and "dirty (expletive) Arabs." 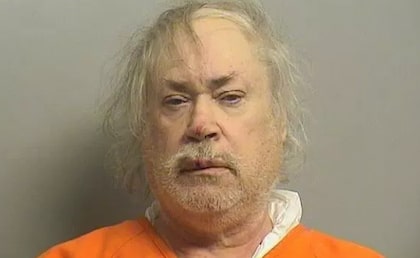