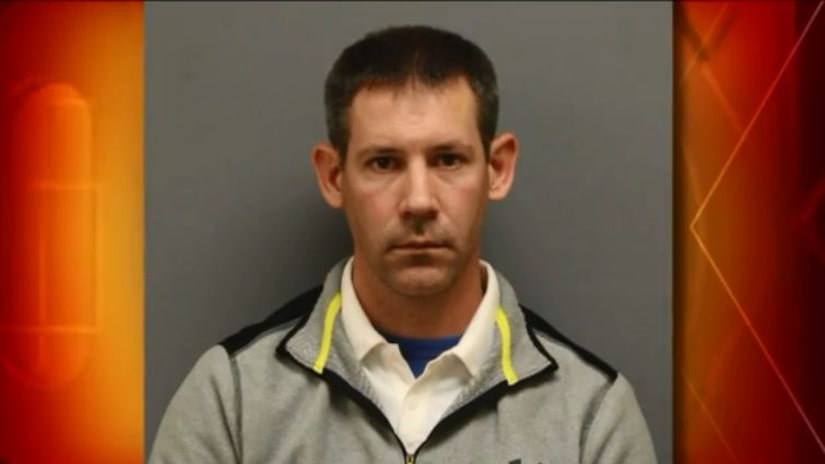 The suspect, David Schneider, was a parent volunteer at Kids in Motion, a local gymnastics center. According to a spokesperson for the Washington Police Department, investigators identified multiple victims.

Schneider was charged with three counts of child molestation. He remains jailed on a $100,000 cash-only bond.