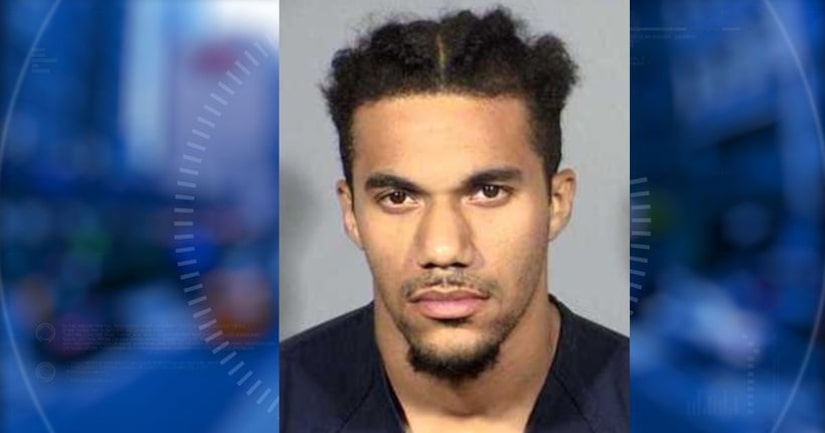 LAS VEGAS -- (KSNV) -- On Monday around 5 a.m., officers were called to Sunrise Hospital to investigate a baby girl's death.

He went to the bassinet and put the baby on her stomach. He pressed her face into the sheets until she stopped crying.

Ballew then realized she wasn't breathing and called 911.

An ambulance took her to hospital.