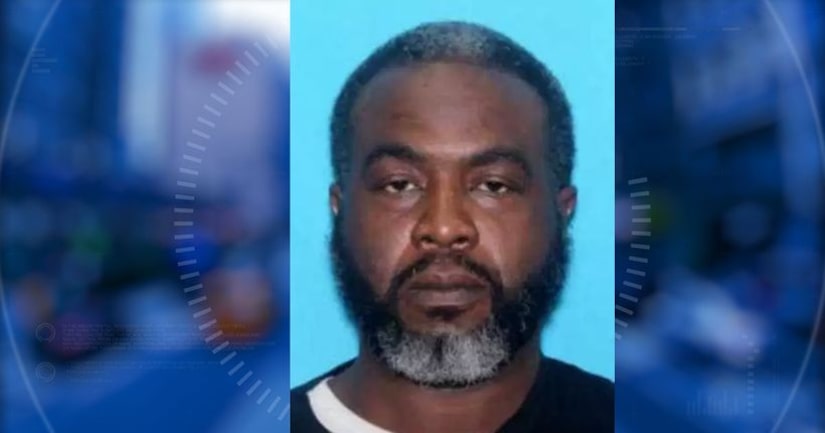 MONTGOMERY, Ala. -- (WXIN) -- A man wanted in connection with a video showing the sexual assault of a child that went viral last week now faces multiple charges. He's in custody after turning himself in and is being held at Alabama's Elmore County Jail.

Germain Moore, 44, was charged with multiple counts of criminal sexual conduct, according to WJBK. He's accused of sexually assaulting three girls all under the age of 13 from 2011 and 2017. The abuse happened in both Alabama and Detroit, prosecutors said. Authorities have ordered full extradition in the case.

Charges against Moore include sexual assault of a child, distribution of video depicting the assault and criminal sexual conduct.

The multi-state investigation intensified after video surfaced of a sexual assault involving a child. The video spread across Facebook as people tried to find the man.

But sharing the video could have legal repercussions for those who do so, since spreading child pornography is illegal no matter the intent. The Indianapolis Metropolitan Police Department was one of several agencies that urged people not to share the video.

Authorities said the child seen in the video has been found and is safe. 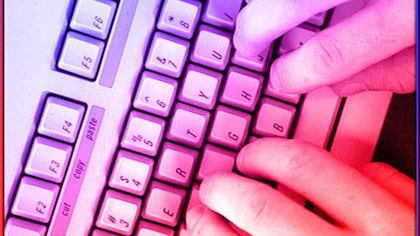