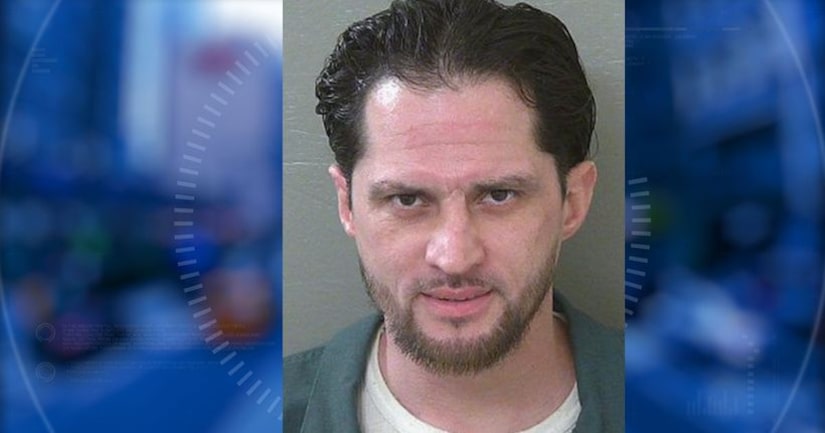 PENSACOLA, Fla. -- (WPTV) -- A Florida man has been sentenced to 20 years in prison for deliberately crashing his vehicle in an attempt to kill a woman's unborn child.

The Pensacola News Journal reports that 36-year-old Onix Afanador was sentenced last week after being convicted previously of aggravated battery on a pregnant woman.

Authorities say Afanador purposefully crashed his vehicle into a utility pole last June. The victim told police that Afanador had been physical with her before the crash and said he wanted to kill her and her unborn baby.