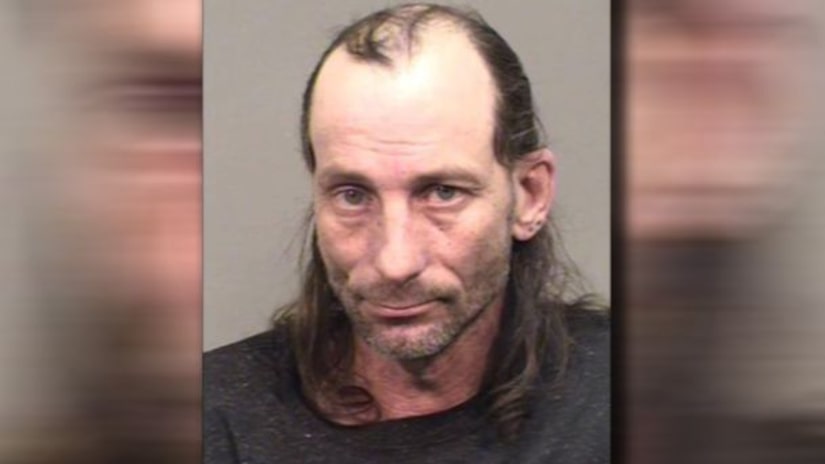 HOCKING COUNTY, Ohio -- (KRON) -- Deputies in Hocking County say a man has been charged with rape after he sexually assaulted a 4-year-old child.

According to the Hocking County Sheriff's Office, deputies were called to an area residence, Monday, on the report of a sexual assault involving a 4-year-old victim.

Deputies say after interviewing the victim and family members, they conducted an interview with the suspect, David P. Weber Jr., 50, of Rockbridge.

Weber, who is a friend of the victim's family, admitted to sexually assaulting the child, according to deputies.