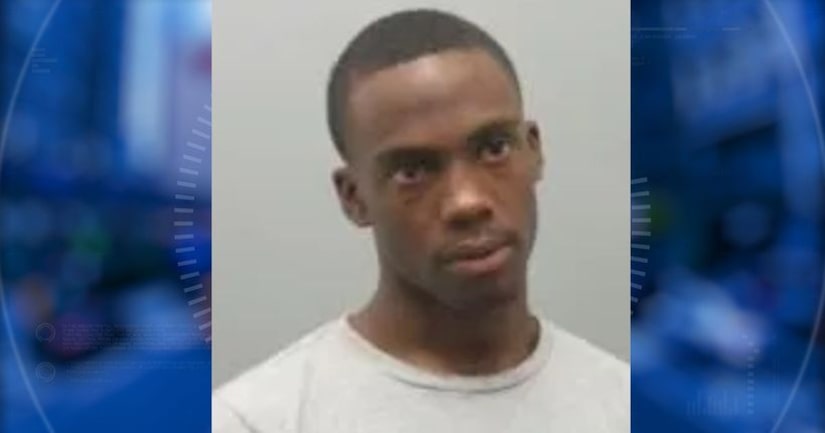 PAGEDALE, Mo. -- (KTVI) -- A suburban St. Louis man has been charged with choking his girlfriend and killing her dog after she fled by hanging the animal.

The St. Louis Post-Dispatch reports that 19-year-old Christopher Brown, of Pagedale, was charged Sunday in St. Louis County with felony counts of second-degree domestic assault and animal abuse. He's also charged with a misdemeanor property damage count. Bail is set at $25,000. No attorney is listed for him in online court records.

A St. Louis County police officer wrote in charging documents that Brown assaulted the woman Saturday in a home in an unincorporated part of the county before she went for help. The officer says responding officers found the home in disarray and the woman's dog hanging from a metal pole in her detached garage.