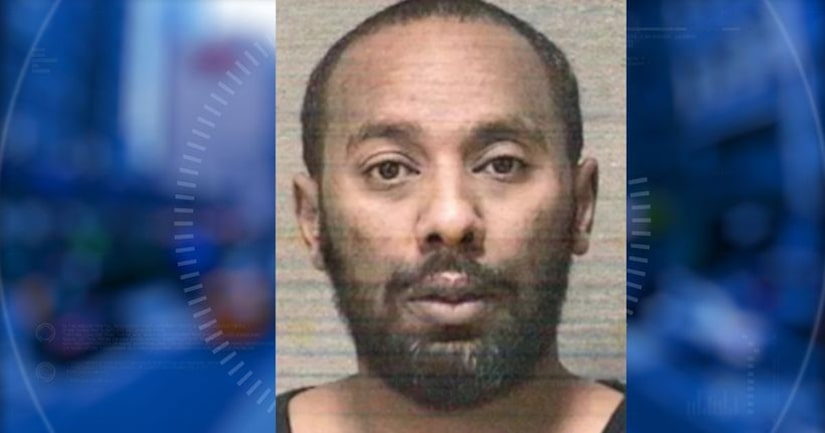 MUNCIE, Ind. -- (WXIN) -- A Muncie man is accused of throwing a 4-week-old baby during an argument, resulting in her suffering from broken ribs, during an argument about who was going to do the dishes, according to court documents.

Saleh Omer Ahmed, 35, was arrested Monday morning on preliminary charges of battery on a person less than 14 years old resulting in serious bodily injury; neglect of a dependent; domestic battery; and obstruction of justice.

Ahmed's girlfriend and the mother of their 4-week-old daughter told police he became “violent” on Saturday during an argument. The woman said he threw the baby; threw a TV near the baby; and dragged her across the room by her hair.