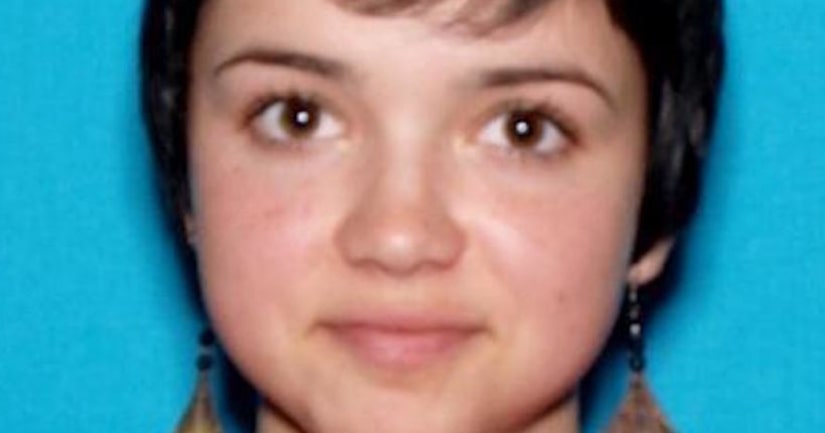 HUMBOLDT COUNTY, Calif. -- (KTLA) -- A woman reported missing in Humboldt County last November has been found in an unusual but highly visible place: on a popular reality television program.

Eagle-eyed viewers of “The Bachelor” identified Rebekah Helena Martinez this week as a contestant on the show's current season after the North Coast Journal showed her photo among 35 people missing in the county, according to the publication.

Martinez, 22, has been listed as missing on the California Department of Justice's website since Nov. 12. The date, according to the website, was the last time the young woman was seen.

On Thursday, the North Coast Journal posted a story, accompanied by photographs, about missing people in Humboldt County on Facebook, asking if any of their readers recognized anyone on the list.

The first to respond, Amy Bonner O'Brien, said she recognized Martinez as a contestant on the latest season of “The Bachelor.” The long-running reality television series began airing its 22nd season at the beginning of last month.