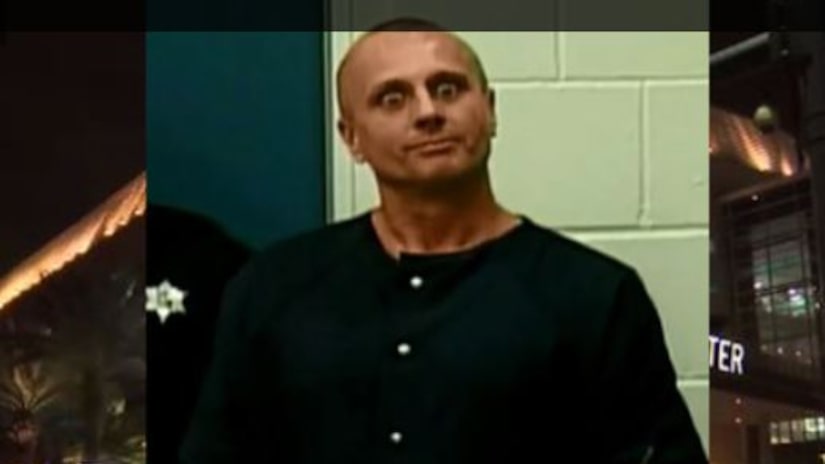 ORLANDO, Fla. -- (WKMG) -- A Florida man was arrested after police received a tip Friday about a possible kidnapping threat to singer Lana Del Rey, according to the Orlando Police Department.

The threats were reportedly made by Michael Hunt, 43, who is a resident of Riverview, Florida, police said. Detectives considered the information a credible threat and took investigative measures to find Hunt.

Del Rey, whose real name is Elizabeth Woolridge Grant, was scheduled to perform Friday at the Amway Center. Police said officers came into contact Friday evening with Hunt at Hughey Avenue and Central Boulevard, one block from the venue.

Hunt was in possession of tickets to the performance and he also had a knife when he was taken into custody, according to Orlando police. At no time was he able to make contact with Del Rey, police said.