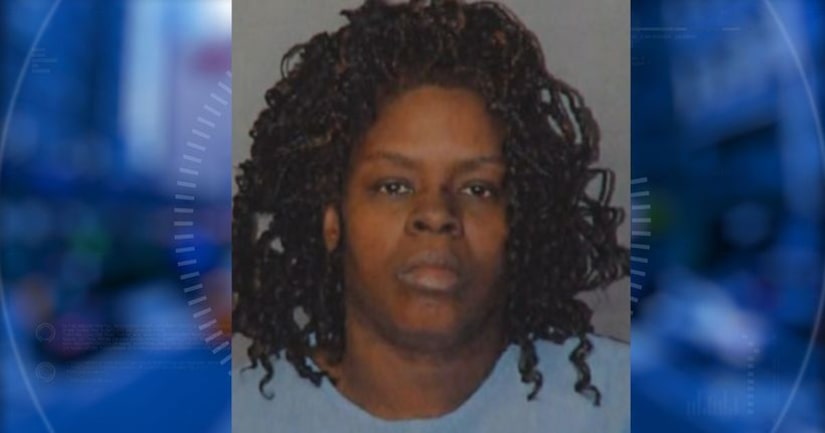 BROCKTON, Mass. -- (WBZ) -- A mother was arrested for allegedly stabbing her two children to death in Brockton.

“This was a gruesome, disturbing and heartbreaking crime,” Cruz said.

Latarsha Sanders, 43, was charged with two counts of murder. Police believe she acted alone and there is no threat to the public.

A 911 call from a neighbor at about noon led investigators to the third-floor apartment at 247 Prospect St. Cruz said the murders occurred within the last 48 hours.

“A terrible thing happened in this apartment,” Cruz said. “We need to make sure we get to the bottom of it as best as we can and as quickly as we can.”

One neighbor says Sanders was taken away in an ambulance.

“She looked like she was kind of limp, sitting there until they put her on a stretcher and then she kind of started screaming and kicking,” the neighbor said.

Officials are asking anyone who may have information to call detectives at 508-584-8120.