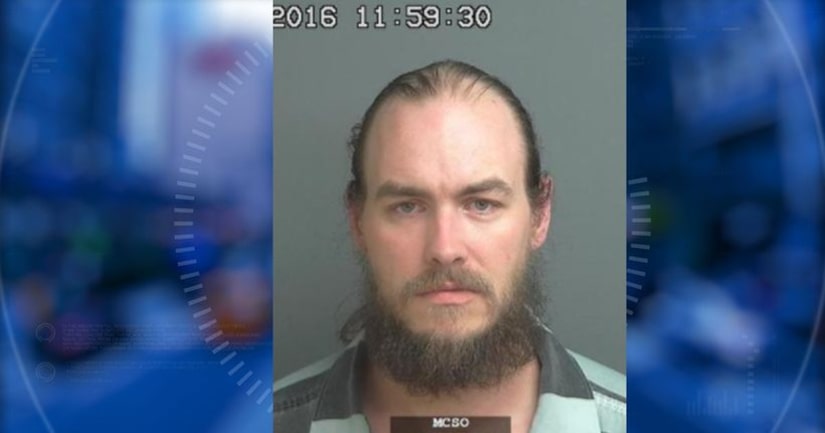 CONROE, Texas -- (KABB) -- A Texas man was sentenced to four consecutive life sentences after being convicted of filming the rape of a 3-month-old child.

David Vincent Akins was convicted of four counts of aggravated sexual assault of a child last week. The 38-year-old opted to let a judge, rather than a jury, render his punishment.

Akins was arrested in 2016 after his former landlord reported finding child pornography on his computer. Investigators determined Akins made images and videos of sexual acts with an infant between 1 and 3 months old.

Several other victims testified that Akins had raped or assaulted them when they were as young as 3.