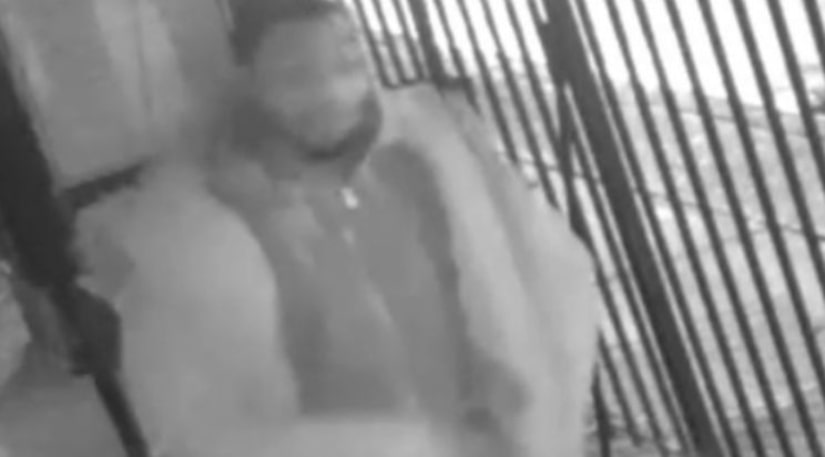 NEW YORK CITY -- (WPIX) -- A man is being sought for exposing himself then attacking three people in separate incidents after attempting to get into a church function in Greenwich Village over the weekend, police said Monday.

The man then allegedly attempted to get into an event at a church, where he exposed himself to members before taking off.

He then attacked three people in separate incidents within three minutes, police said.