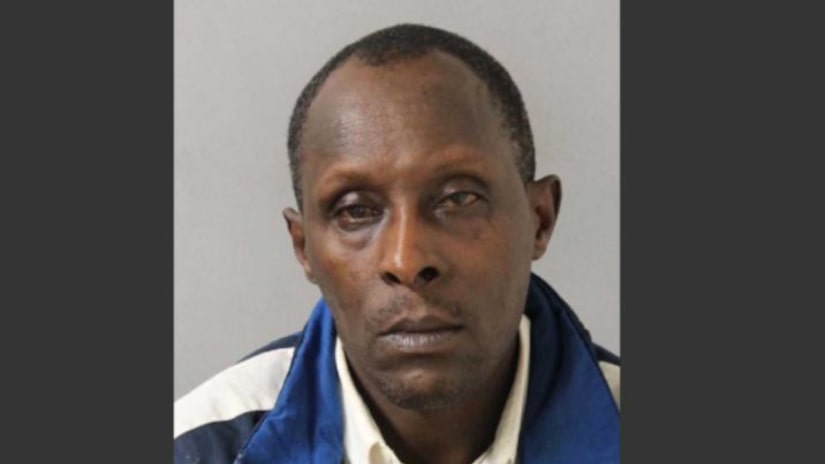 NASHVILLE -- (WZTV) -- A 57-year-old Nashville father was jailed on Sunday after he allegedly became angry his kids wouldn't help him with his taxes and then beat them with an aerosol can.

According to the arrest records for David Munyawera, police say they responded to the McMurray Drive home for a domestic disturbance call.

With the assistance of a Swahili interpreter, the family says Munyawera was sitting at the kitchen table and highly intoxicated when he asked his daughter and her younger brother to help him prepare his taxes.

When the daughter and son refused and said maybe this wasn't the time to work on taxes, Munyawera became angry and chased the children, eventually catching them.

Once he did, he is accused of beating the children on their backs with an aerosol can. He then tried to scrape the daughter's hand with a metal nail file.