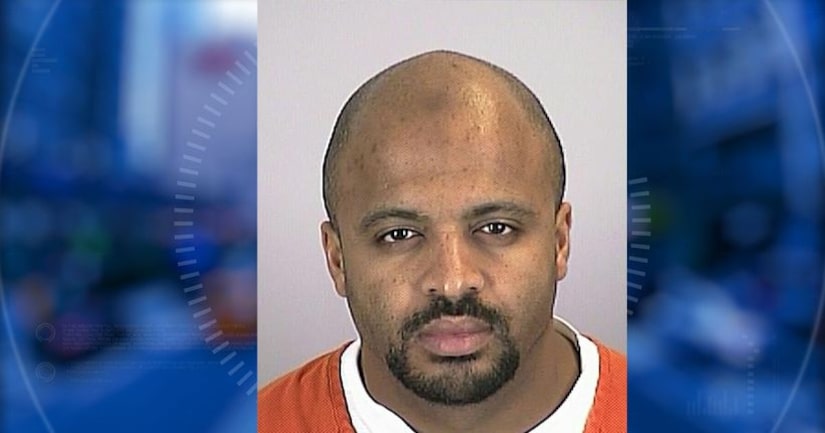 COLORADO -- (KDVR) -- The only person convicted in the United States in connection with the Sept. 11 terrorist attacks is suing President Donald Trump over conditions at a federal prison, where he alleges he experiences “psychological torture” while kept in total isolation.

Zacarias Moussaoui, 49, has filed handwritten petitions in federal courts in Oklahoma and Colorado in which he accuses federal authorities of attempting to cover up the “true” Sept. 11 conspirators. Courts have dismissed other federal lawsuits Moussaoui filed over the years in various states, including a 2014 lawsuit in which he claimed he could offer inside information about the inner workings of al-Qaida.

Among other things, Moussaoui's petitions seek an end to prison guidelines that he says “keep me in total isolation without access to a lawyer to break me psychologically…” Moussaoui, who describes himself as a “slave of Allay” and the “so call 20th hijacker” in the petitions, also seeks the assistance of various civilian and military judicial officials and claims that he has been assaulted while in federal custody.

A French citizen of Moroccan descent, Moussaoui lived and attended flight school in Norman, Oklahoma, prior to the terrorist attacks. He left Oklahoma for Minnesota and was arrested on immigration charges in August 2001 after employees of a Minnesota flight school became alarmed that he wanted to learn to fly a Boeing 747 even though he had no pilot's license.

Moussaoui was in custody on Sept. 11 and pleaded guilty in April 2005 to conspiring with the 19 hijackers to kill Americans. A federal appeals court upheld Moussaoui's conviction in 2010 and he is serving a life prison sentence at the Supermax federal penitentiary in Florence, Colorado.

Moussaoui has given multiple accounts of his connection to the attacks, and since his sentencing has said he lied when testifying that he plotted to hijack a fifth jetliner on Sept. 11.