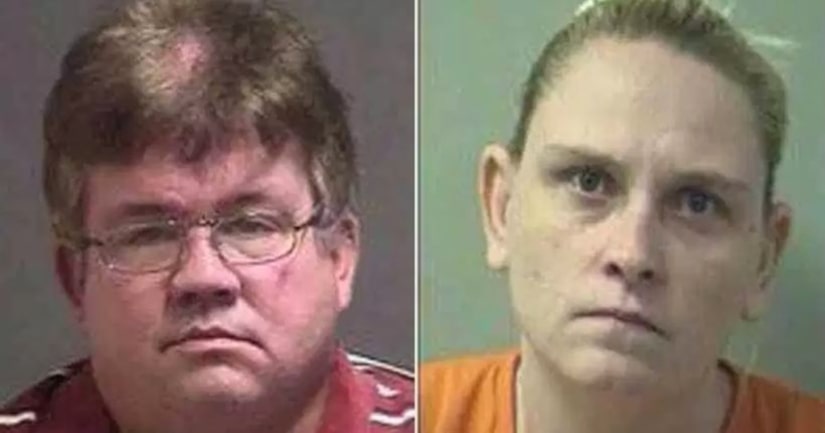 OKALOOSA COUNTY, Fla. -- (WGHP) -- A couple in Florida are accused of pretending their child had terminal brain cancer to scam people into giving them money.

Robert Edward Long, 47, and his wife Ginny Irovando Long, 34, each face one count of child abuse and nine counts of fraud.

The suspects set up a T-shirt fundraiser at the 13-year-old boy's school and shared a bogus cancer diagnosis on their Facebook accounts, according to the Okaloosa County Sheriff's Office.

In one Facebook post, Ginny Long claimed it was a miracle the boy had lived three days past Christmas. She said the only person that knows when he is supposed to go is God.

The boy spent the last eight months believing he was going to die from brain cancer. But deputies said medical records prove no brain tumors exist.

The suspects also allegedly created a GoFundMe page to raise funds for non-existent medical expenses. Deputies have not said how much they raised.