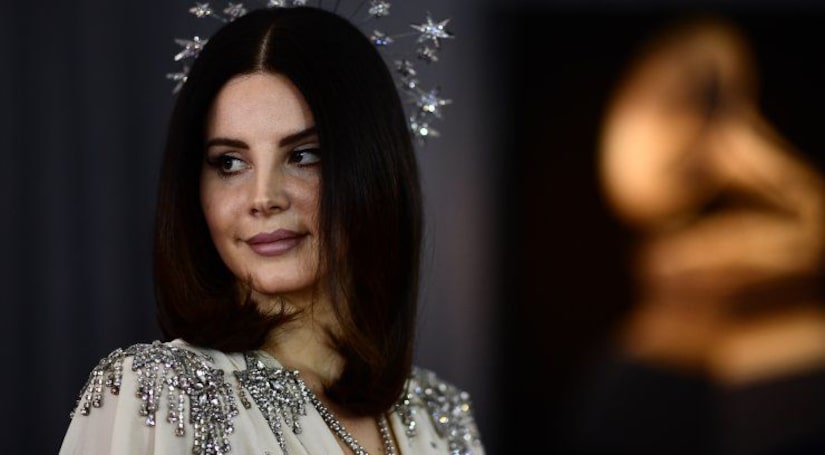 Police say 43-year-old Michael Hunt of Riverview, Florida, had tickets for the singer's performance at the Amway Center in Orlando.

He was carrying a knife when officers arrested him about a block away from the concert venue on Friday, police said in a statement.

He was not able to make contact with the singer, police said.

Officers tried to locate Hunt hours ahead of the singer's performance after they received a tip about a “possible kidnapping threat” to Del Rey.

Hunt has been charged with aggravated stalking with a credible threat and attempted kidnapping with a weapon, police said.

He is being held at the Orange County Jail with no bond, officials said. It could not be determined Saturday whether he was being represented by an attorney.

“OPD determined this was a credible threat and worked swiftly to ensure the safety of everyone involved and of everyone who attended the show,” police said.