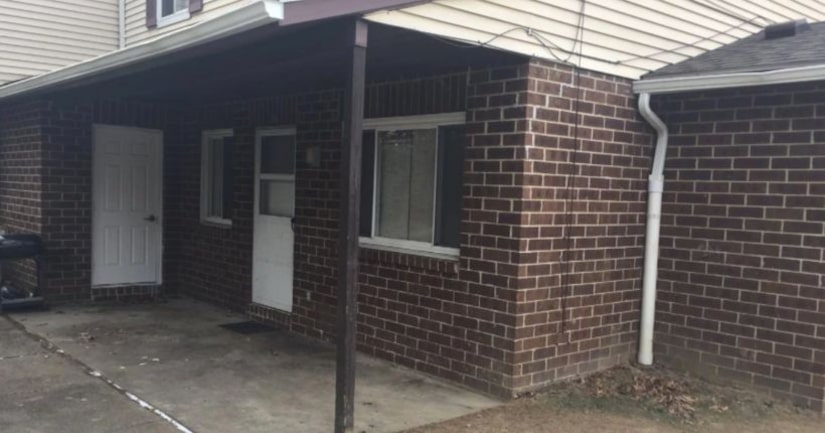 AKRON, Ohio -- (WJW) -- A 2-year-old Akron girl died on Friday after she was found in the cold weather on the front porch of a home.

Akron police report that they were called out to a home on Doty Drive at around 3:30 p.m. after the child's mother had found her “outside in the cold on the front porch.”

She was taken to Akron Children's Hospital where she died.

The Summit County Medical Examiner's Office will be conducting an autopsy.

The name of the child is not being released pending further family notification.

This is a developing story. As details become available, Fox 8 will provide updates on air and on Fox 8.com.