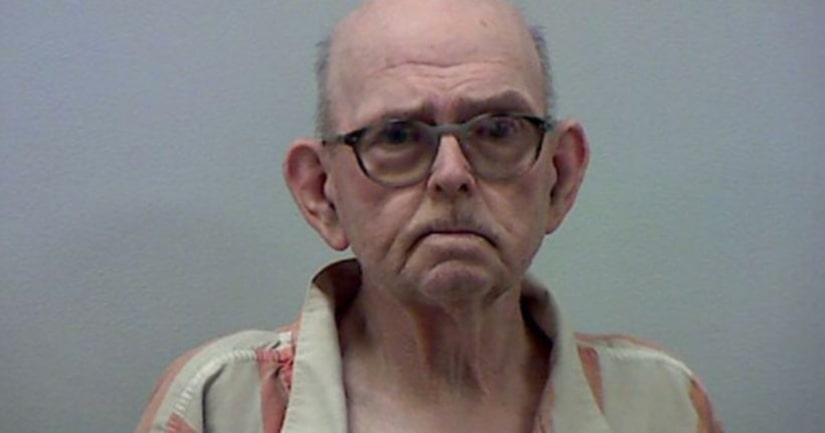 CUMBERLAND, Ohio -- (KRON) -- A Guernsey County man has been arrested after allegedly having sexual conduct with several juveniles and compelling at least one into prostitution.

Hall allegedly committed sexual-related offenses against several juveniles and even using an apparatus similar to a medieval restraint device.

On Jan. 31, search warrants were executed at Hall's residence on East Main Street in Cumberland.

He reportedly admitted to having children perform sexual acts in his presence and said he rewarded them with transportation, cigarettes, and money.

FULL STORY: Man admits to having children perform sex acts in front of him - KRON