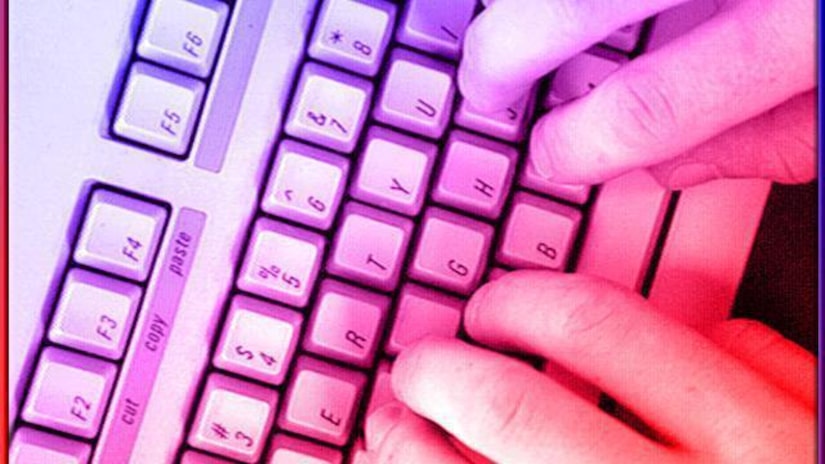 DENVER -- (KDVR) -- Investigators are asking people to stop sharing a video depicting a toddler performing oral sex on an adult because it continues to be shared repeatedly on Facebook.

"If you share it with a friend, you're becoming a part of the investigation," said Garrett. "It's just alarming how much it's being shared and that's pretty much what's giving us concern."

Garrett said the video has gone viral, reaching law enforcement as far away as France. Colorado Springs Police tweeted residents contacted them about the video.

Garrett said investigators are still looking for the adult and the child.

Ray Hutchins runs Denver Cyber Security. He said Facebook needs to step in and stop the spread of this video.

"They [Facebook] have vast technical resources. They can get to the source of it and figure out who is forwarding it," said Hutchins. "This is not a tough technological problem tracking this down."

Hutchins reiterated that sharing the video is a federal offense.

"We have to have a very ruthless reaction to this," said Hutchins.