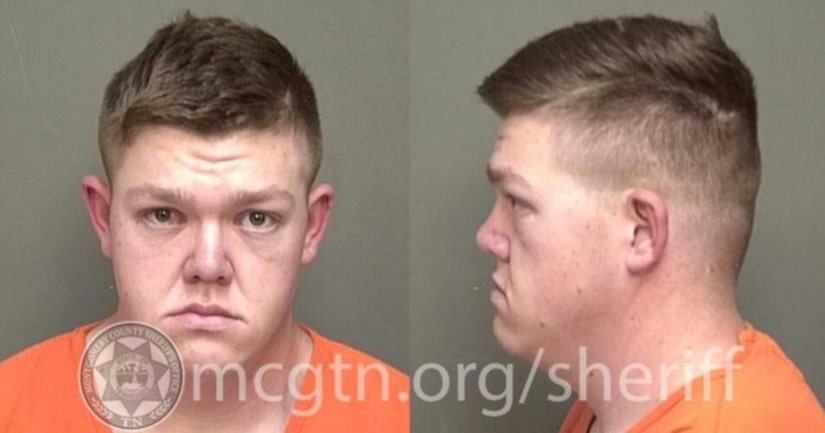 CLARKSVILLE, Tenn. -- (WZTV) -- A Ft. Campbell medic accused of raping his daughter and strangling her to death is now out on bond and back on base.

Christopher Paul Conway is charged in the brutal rape and murder of his 9-month-old daughter.

Conway was previously being held in Montgomery County Jail on two separate bonds -- $100,000 for the rape charge and a $2 million bond set by a judge for the murder charge. However, during a bond reduction hearing a judge agreed to reduce Conway's bond to $500,000. Conway bonded out on Wednesday. His bail was posted by bonding companies, officers confirmed to FOX 17 News.

FOX 17 News reached out to Ft. Campbell regarding Conway's status at the base and received the following responses from a spokesperson:

"He is present and accounted for here on Fort Campbell. " - Ft. Campbell

"The safety of all our Soldiers, their Families and the local community is of paramount concern and we have policies and procedures in place to protect their well-being. We fully support the local authorities as they continue to investigate this case."- Ft. Campbell

Back in November, Clarksville Police said Conway's baby girl was sexually assaulted and a cord had been wrapped around her neck, leading to her death.

FULL STORY: Ft. Campbell medic charged in infant's rape, strangulation death out on bond, back on base - WZTV 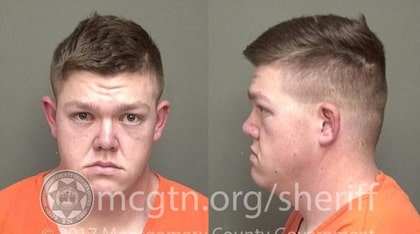 Dad accused of sexually assaulting baby, choking her to death with cord