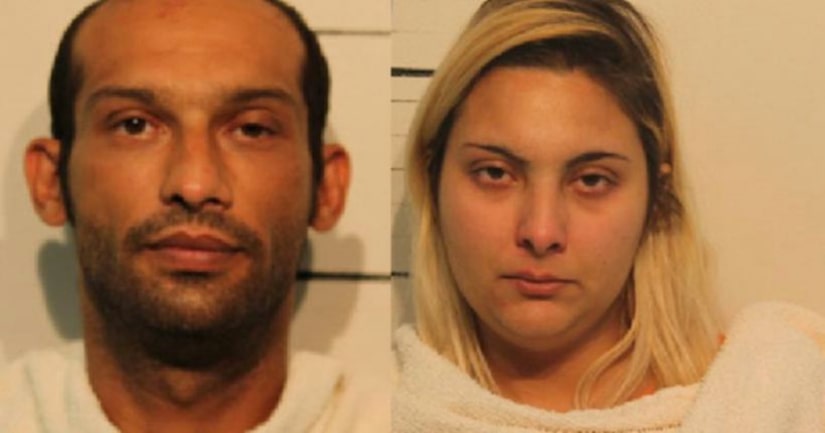 ROCKWALL, Texas -- (KWTX) -- A Texas couple has been arrested for allegedly selling a 14-year-old girl to an Illinois family.

Steve Marks has been charged with purchasing or selling a child for sex.

Police affidavits allege Marks knowingly sold the child for sex to a family in Elgin, Ill.

The affidavits say Marks and his wife, Lila Miller, attempted to resell the girl to a different family in Florida after the Illinois family only paid half of the agreed amount.

Miller is facing the same charges as her husband.

Marks earlier denied the accusation to WFAA-TV, saying that anyone who would sell a child for sex "needs to be put away for the rest of their life."

The Texas Department of Family and Protective Services reported the teen missing in September.