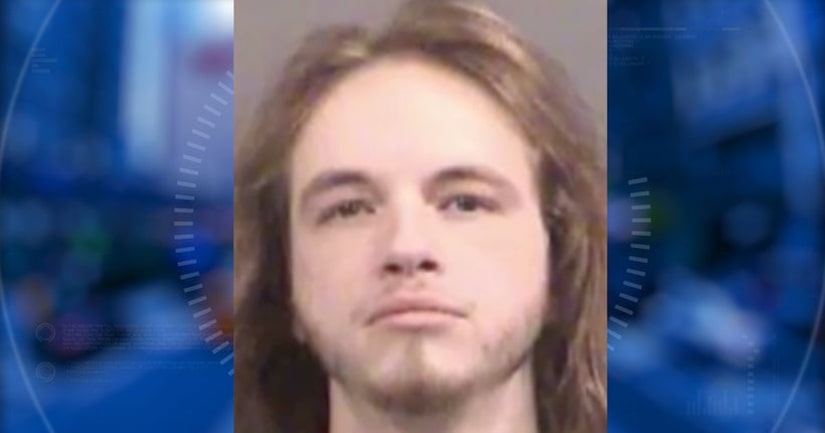 WICHITA, Kansas -- (KRON) -- A worker at a Kansas YMCA is in custody after authorities say he raped a four-year-old girl at the facility.

Wichita police say Caleb Gaston walked into the downtown YMCA as an employee, only to rape a 4-year-old girl once inside.

“There are some sick people in our world. I was surprised to learn about it and I always feel safe when I'm here,” she said.

“Like I can't believe that really happened and that nobody caught on to it, especially how busy the gym is all the time,” she said.

Police say Gaston was arrested yesterday after learning about the rape, which happened Monday.

The story only came to light after a local news station found about an arrest. That was when police confirmed it.

“While we have rigid hiring policies and procedures in place to prevent this type of incident from ever occurring, we will be reviewing our hiring and safety practices as a result of this incident,” the YMCA facility said.

The facility, however, did not disclose what Gaston's job was, and if he worked directly with children.