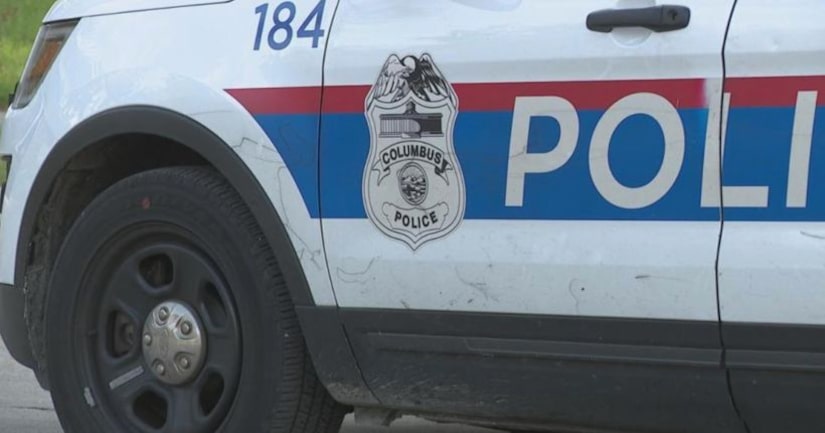 COLUMBUS -- (KABB) -- A Columbus woman allegedly raped an infant and sent a recorded video of the act to her boyfriend, according to a the Franklin County Prosecutor's Office.

Felicia Amber Sullivan, 29, was charged for rape and pandering sexually oriented matter involving a minor after a reported incident in Franklinton on December 13.

“This woman performed oral sex on a 5-month-old, recorded herself committing the act, and sent the video to her boyfriend's email. This was allegedly done in exchange for money," Franklin County Prosecutor Ron O'Brien said.