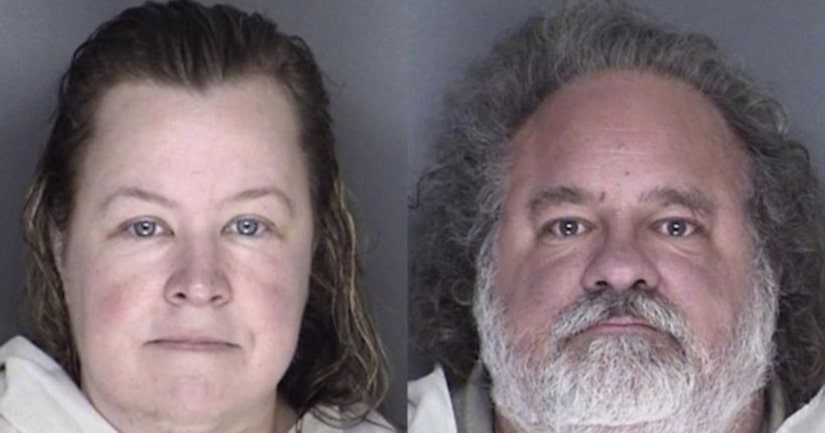 OVILLA, Texas -- (KWTX) -- Police south of Dallas say a woman was chained for nearly two weeks to a bed by a couple who only periodically released her to pick up dog feces and perform other chores around their home.

Jean-Claude Demars, 51, and his wife, Charlotte Kelly Demars, 48, were held Tuesday at the Ellis County jail on kidnapping charges.

Their bonds are set at $150,000 each, according to online jail records.

A search warrant released by Ovilla police says Jean-Claude Demars knew the 51-year-old woman and drugged her on Jan. 14 then took her to the couple's home.

A bucket was placed in her room that served as a toilet.

The woman was given a digital tablet for entertainment that she used to contact a friend who notified police.