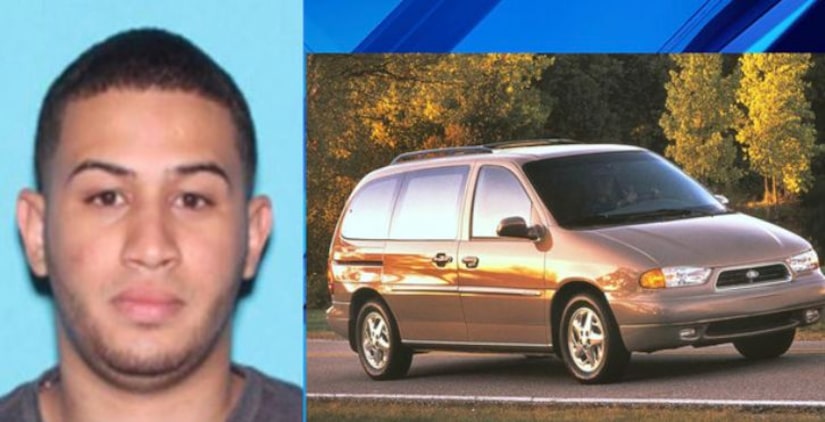 ORLANDO, Fla. -- (WKMG) -- Orlando authorities say a man was kidnapped from his Kissimmee home Wednesday morning during a home invasion and later killed. His body was found near Orlando International Airport.

A passerby spotted the victim's body at 1:39 a.m. on the side of the road near Andros Place and Avenue C, west of the airport.

Authorities say Delgado was kidnapped from Kissimmme during home invasion at 1 a.m. Wednesday.

Kissimmee police released few details Wednesday about a home invasion at the Essex Park Villas that happened at the same time and did not say someone was kidnapped from the home.

Police are searching for a light brown Ford Aerostar minivan they say is related to the kidnapping and homicide.