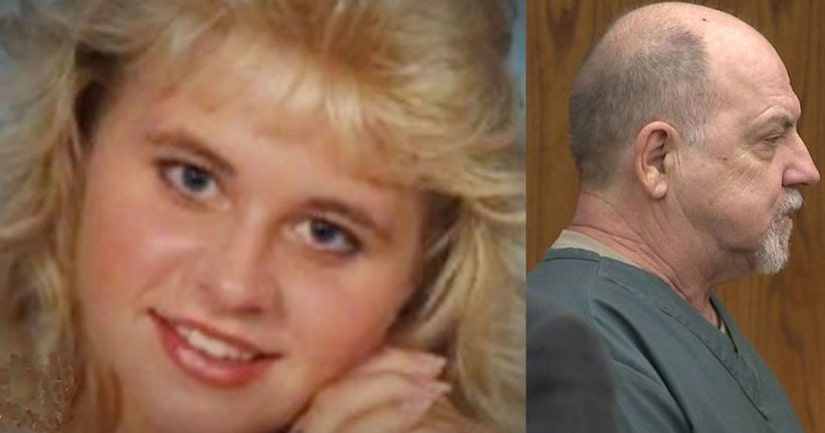 District Attorney Eric Toney announced the news after Judge Robert Wirtz accepted a guilty plea from Brantner. Sentencing has been set for March 1.

"We want to thank everyone from the Fond du Lac DA's office, Sheriff's Office, and the family and friends that have supported us for so many years," Berit's parents Dave and Diane Beck said in a statement. "We support this outcome and look forward to addressing the court at the upcoming sentencing hearing."

Berit Beck went missing in 1990 on her way home from a computer class in Appleton. Her van was found two days later in Fond du Lac. Her body was found a month later in Waupun. In 2014 her cold case was reopened, and new DNA testing found matches to Brantner in Beck's van.

A hung jury left the case undecided in June 2016, but a new judge was assigned to the case shortly after when lawyers argued he made biased comments during proceedings. 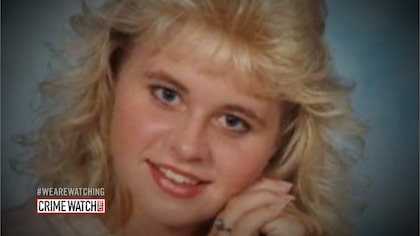 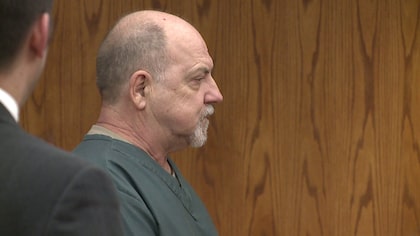